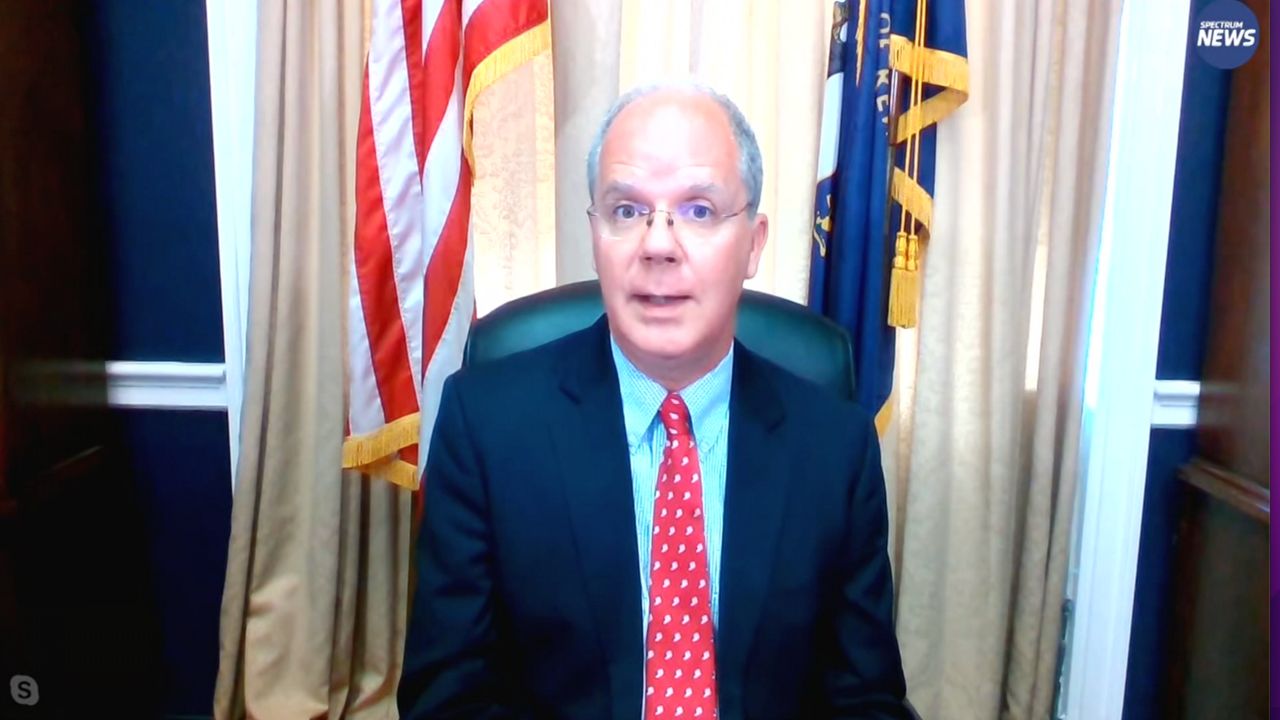 In Focus: Kentucky Congressman discusses inflation on gas and goods

The second district is the home of the birthplace of Abraham Lincoln, Mammoth Cave National Park and Fort Knox.

Rep. Guthrie joining this In Focus Kentucky segment from Washington, D.C. to discuss the rising inflation across the country and record high gas prices.

“On day one, he caused the problem. He came in on January the 20, 2021, went right into the Capitol building, right after he was sworn in and with a stroke of a pen, stopped drilling on federal lands, making more federal lands available, stopping the Keystone pipeline. And that sent a message immediately to the people in the oil industry that they had an unfriendly administration, and you saw prices start to climb. Now with what’s going on in Russia has exacerbated the problem. But remember, we were energy independent before. We actually had Iran bomb a Saudi Arabian refinery in 2018. And the price did not go up more than a dime because we were energy independent. When you make yourself vulnerable to dictators and make yourself vulnerable to them and that’s what’s happened. And the price of energy goes through everything. Everything that you buy in a store arrives on a truck. So you know we’re paying for 25 for 30 for a gallon for gasoline, but we’re paying $550 for diesel and so you add that to every product is coming in, it’s just hurts Americans. It hurts Kentuckians because you know, at 8.5% inflation rate. It just that’s taken away any ability for people to expand their income because wages aren’t keeping up with the inflation. And it’s directly related to the decisions that Joe Biden has made,” said Rep. Guthrie.