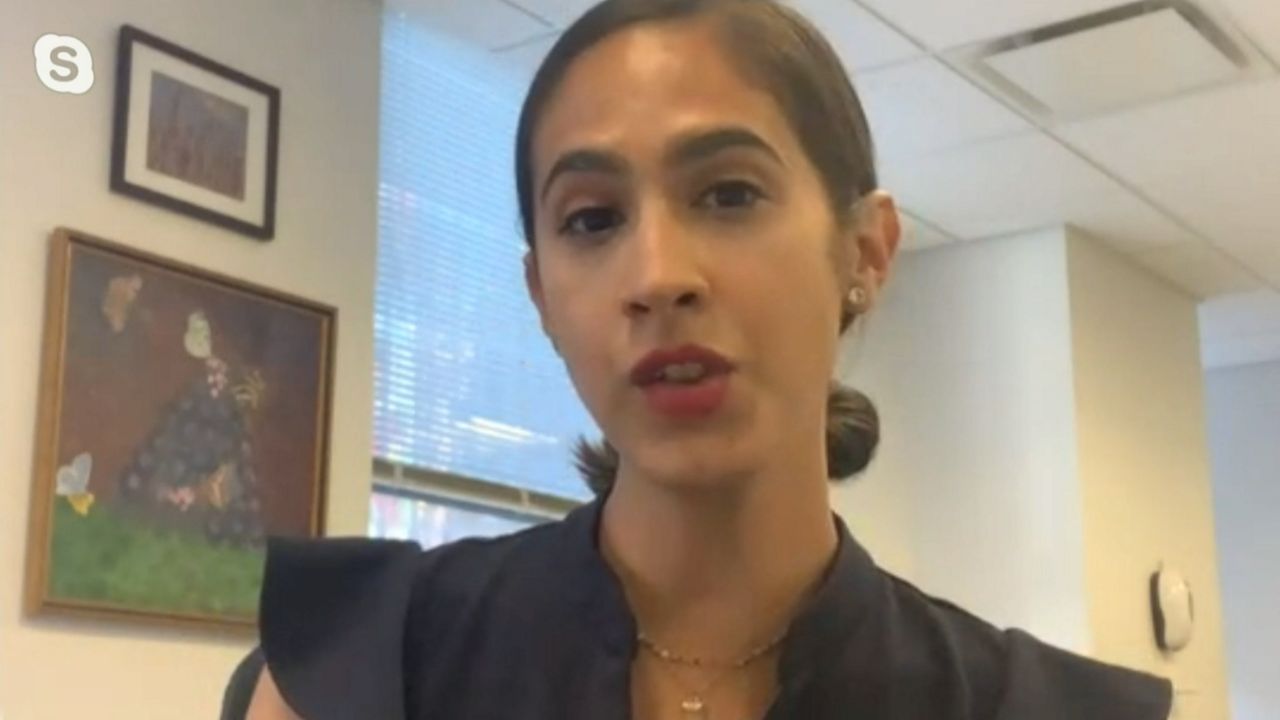 Elisa Crespo made history in 2020 when she became the first transgender woman and first former sex worker to run for a seat on the City Council. She lost her bid replace Ritchie Torres in The Bronx, but she has never given up the fight for safety and equality for all of New York City’s transgender community.

Crespo was recently named the Executive Director of the New Pride Agenda, and she joined In Focus to talk about her priorities as she takes over that respected organization.

More than 33 states across the U.S. have enacted or proposed anti-trans laws that would do everything from prohibiting female trans athletes from participating in women’s sports to threatening doctors who offer gender-affirming medical advice.

Crespo also talked about the need to support transgender students, and says more must be done to protect members of the transgender community at a time when they are being killed in record numbers: 44 last year, 29 already in 2021.