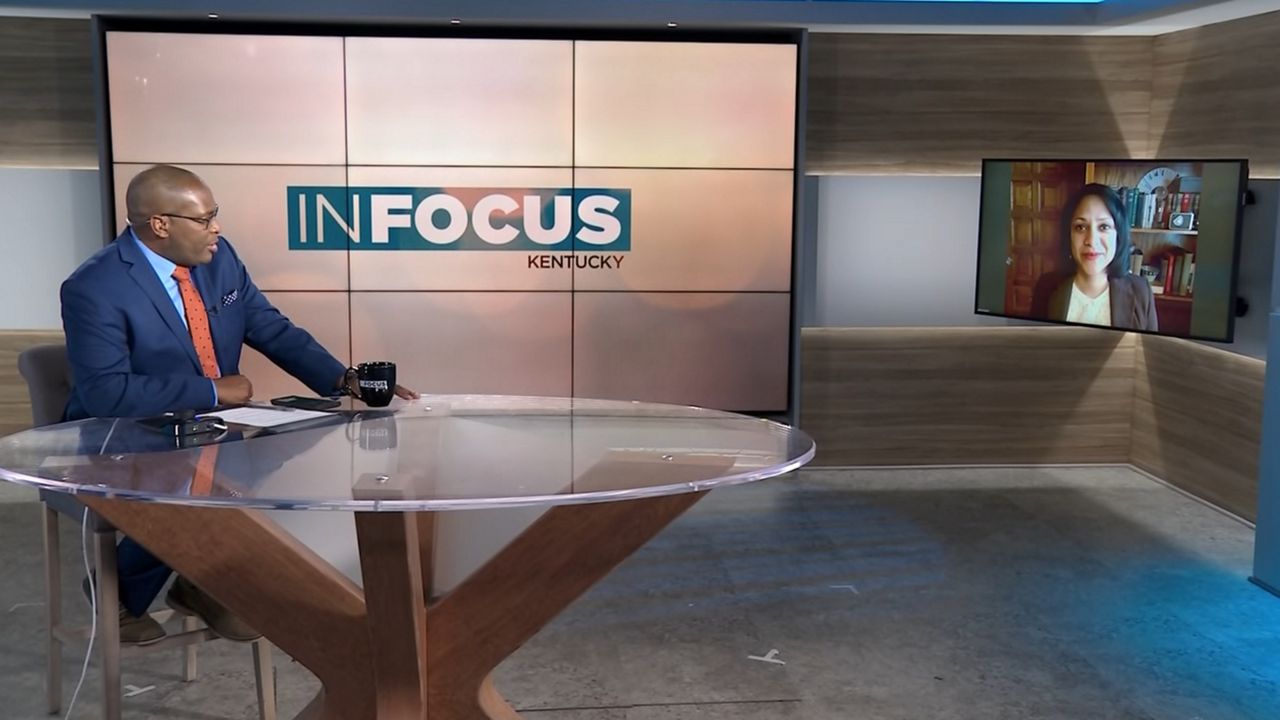 KENTUCKY — Asian American and Pacific Islander Heritage month comes at a time to reflect and celebrate the legacy of the culture.

According to the Asian Pacific Heritage, the month was picked to remember the arrival of the first Japanese immigrants to the United States on May 7 in 1843.

It also marks the completion of the Transcontinental Railroad that same month in 1869. A big portion of those who laid tracks were of Chinese descent.

During this In Focus Kentucky segment, we visit with a modern day lawmaker blazing a trail for others of Asian descent.

Nima Kulkarni, is the first Indian-American elected as a State Representative in Kentucky. Her story of resilience started when she moved from India with her family at the age of 6 to start building a life.

"Well, it is something very personal to me. I am the only legislator in Kentucky, right now and as far as I know, ever of Asian heritage. I'm South Asian, born in India as you had mentioned. But one of the things that I think it recognizes the contribution specifically of the Asian American community. And you mentioned the railroads as well they were one of the first waves of immigrants to come to the US as laborers and really helped build this country and shape it into what we recognize it as today. And so I think it's important to recognize not only the contributions that Asian Americans have made in the past, but that the ones that they're currently making and continue to make today," explains Rep. Kulkarni.