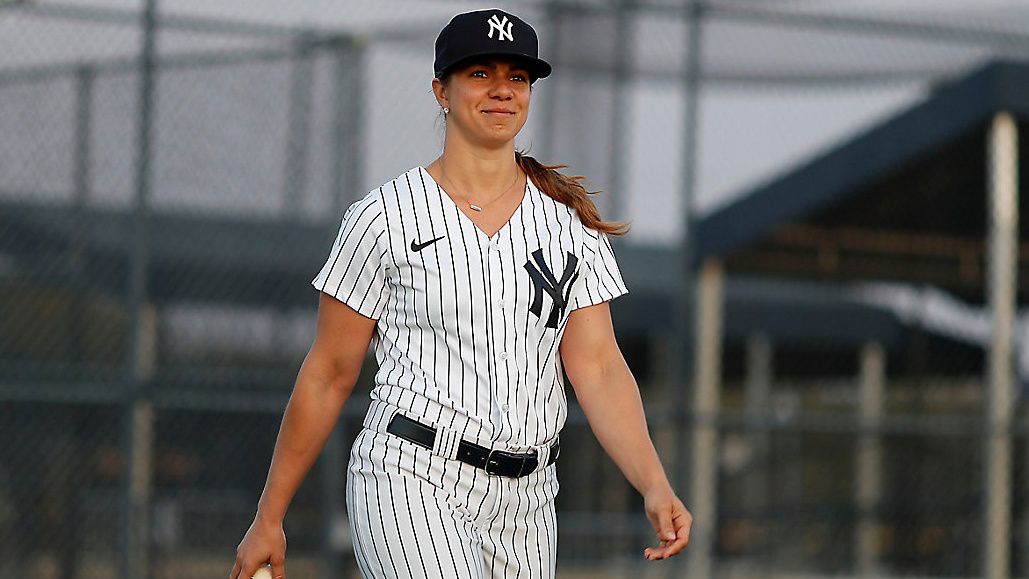 On June 23, 1972, President Richard Nixon signed a federal civil rights law in the United States called the Education Amendments of 1972.

Title IX of that law, a simple but powerful 37 words, banned sex-based discrimination in schools or educational programs that receive funds from the federal government.

The new law was not only a means to address vast gender inequality and sex discrimination in education, it also paved the way for women to access more equal opportunity in athletics.

Fifty years later, we take a look at the laws impacts, the progress made by women in education, employment and athletics, and the barriers that remain.