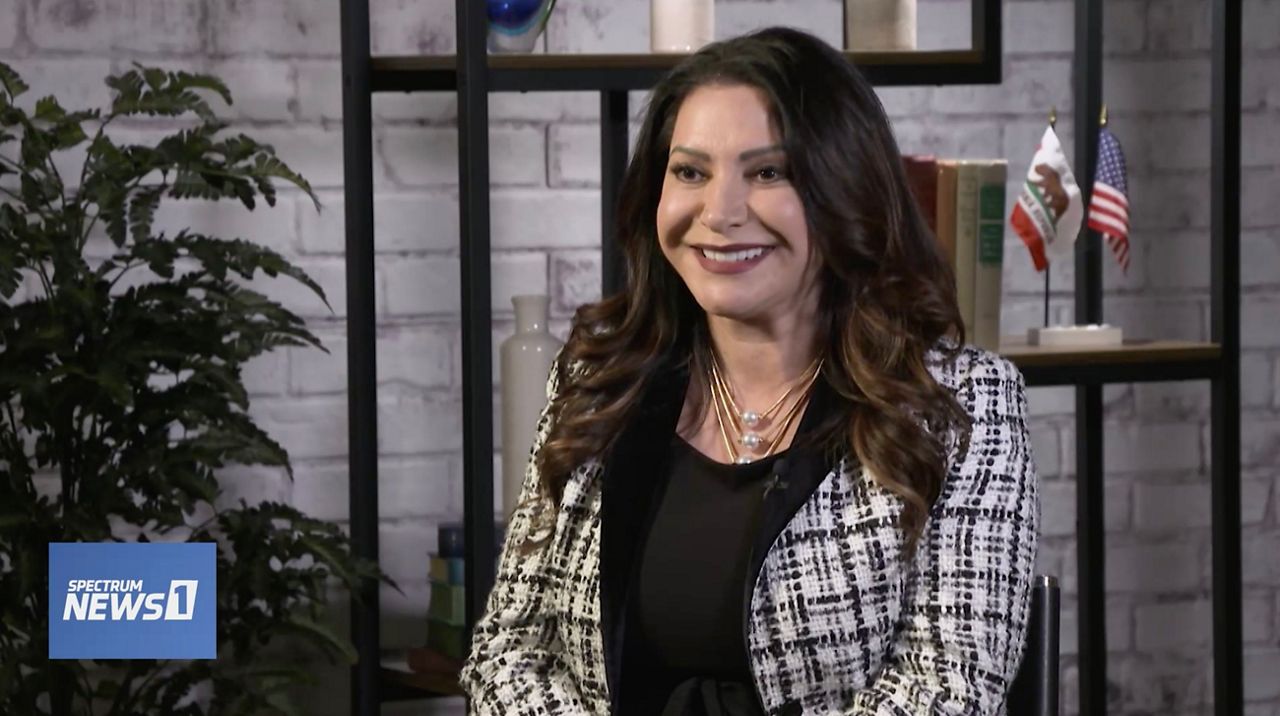 On this week’s “In Focus SoCal,” host Tanya McRae is joined by state Sen. Susan Rubio, who represents the 22nd District in the San Gabriel Valley.

The senator — originally from Juarez, Mexico — is the daughter of a former migrant worker. Rubio shared about how her upbringing in an undocumented family has influenced who she is as a policymaker.

“Well, that absolutely impacted me. It is the center of everything that I do. As young children, we grew up in a little town that was predominantly Caucasian. We were one of the few Latino families in town. And so we went through a lot of discrimination as students, as community members. And so as a legislator now, I remember the experience, and I try to focus on those families that need our help, just like we needed when we were children.”

Before becoming an elected official, Rubio spent 17 years as a teacher in the Baldwin Park and Monrovia school districts. She witnessed firsthand the struggles many families dealt with that made it difficult for her students to focus on their education.

“I was in the forefront of all those social, emotional, economic challenges that our communities were facing. They would come to me talking about losing their homes, sleeping in cars. So many times I had to feed our children because they came in without having any breakfast. Some of them shared that they didn’t have any meals a day before. And so that was very heavy on my heart.”

Rubio said now that she is in a position to make real change. She is currently working to address the most critical issues facing education in California right now.

“I still stay very connected with some of my teacher friends, and they share with me all the challenges that they’re facing. Many students now do remote learning, but that didn’t guarantee that they were engaged or focused. And that’s a big issue. So we need to figure out how to go back to normalcy, making sure that teachers have the resources that they need. So currently, I’m working on a bill that would reduce class size.”

Another of the senator’s top priorities is being chair of the Senate Select Committee on Domestic Violence. The issue of domestic violence is personal to the senator, as she herself is a survivor of abuse.

Since joining the legislator, Rubio has written legislation like SB 1265, “The Right to Pause Act: Child Custody Protection,” and SB 616, “Piqui’s Law,” which are meant to ensure more safety for children involved in domestic violence situations. Rubio says she will never stop fighting to bring awareness to the realities of domestic abuse and will support survivors anyway she can.

“The message I want to send out there is that a lot of the time we think of a victim of domestic violence as someone that doesn’t have any resources. Perhaps from a low-income, inner city community, but what I want to say to everyone out there is that we have to be vigilant. It could be your sister, your mother, it could be your neighbor. And sometimes we see the signs, and we think it’s not our concern, but it should be our concern. So I really want the message to be that we need to always ask if we think something’s happening. Please make sure to ask. They need your help.”

Send us your thoughts to InFocusSoCal@charter.com and watch at 9 a.m. and noon on Sundays.​​​