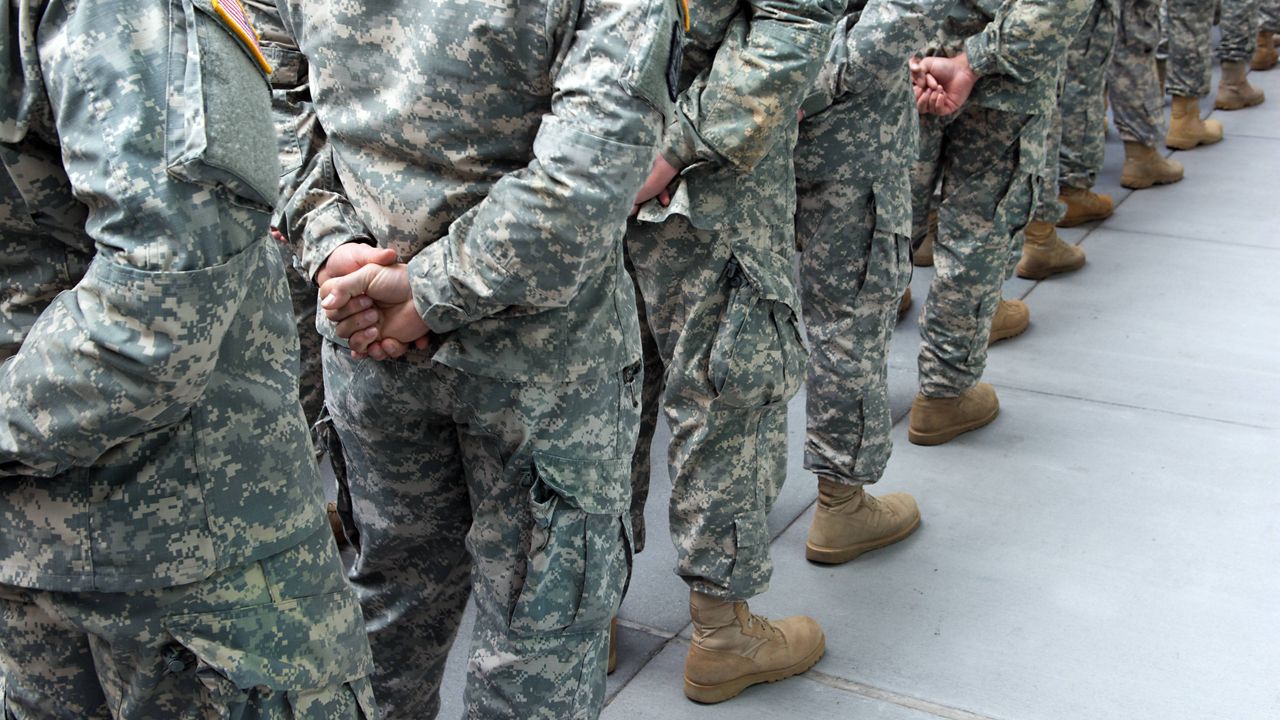 Honoring and celebrating our military veterans

While the overall population of U.S. veterans is declining, many issues persist within the veteran community.

Transitioning from the military to civilian life is one thing that many struggle with.

On this week's "In Focus SoCal," host Tanya McRae meets with the female veterans who are part of an organization called the U.S. Veterans' Artists Alliance, which is bringing veterans in the arts and entertainment industries together and helping them find job opportunities.

"Being a veteran is a very unique thing," said Jennifer Conway, who served in the Army as a logistics officer and is now a full-time painter. "I think that it's something in your past that definitely is part of who you are in the everyday."

Rep. Mark Takano, chair of the House Committee on Veterans' Affairs, joins "In Focus SoCal" to talk about the PACT Act which President Joe Biden signed earlier this year. It is the largest expansion of veterans' benefits in decades and going to help deliver more timely services and benefits to more than 5 million veterans across all generations.

"When military service members are deployed around the world, they often are put in situations where they get exposed to all manner​ of toxic material," said Takano.

McRae also sits down with La Quinta City Councilman Steve Sanchez, who served in the U.S. Marine Corps for eight years. He recently got involved with a nonprofit called Angel Force USA that is bringing awareness of the military suicide epidemic.

"A lot of veterans still suffer PTS and either aren't sure who to reach out to, or don't feel that they can or should reach out to somebody," said Sanchez. "This organization really tries to bring to light that veteran suicide is still a huge concern."

Send us your thoughts to InFocusSoCal@charter.com and watch at 9 a.m. and noon Sundays.​