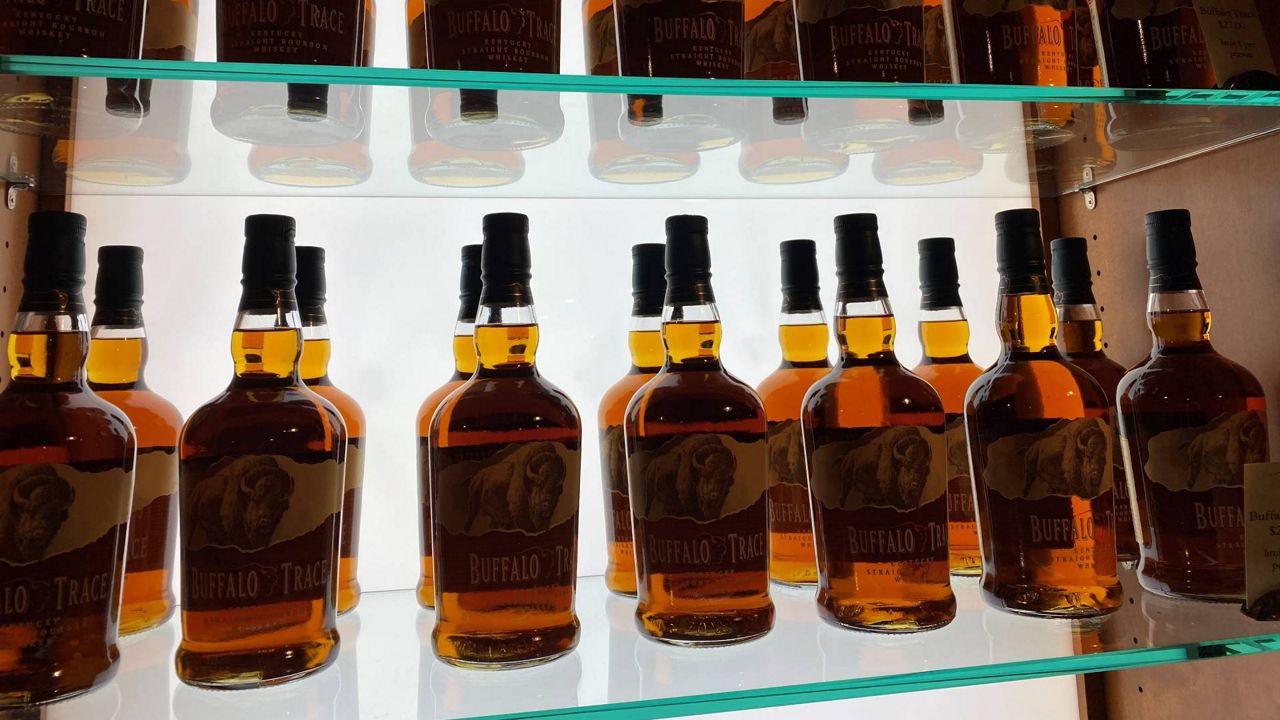 According to kybourbon.com, bourbon is an $8.6 billion industry in Kentucky, and there are two barrels of bourbon for every person living in the state.

The Kentucky Distillers Association, a nonprofit trade group founded in 1880, represents 40 member companies, reports that Kentucky is the birthplace of bourbon, crafting 95% of the world’s supply.

State Rep. Chad McCoy, R-Nelson County, joined this In Focus Kentucky segment to discuss the economic and social impact of Kentucky bourbon and Kentucky's law that allows for the direct-to-consumer (DTC) shipping of wine, beer and spirits by producers that became effective July 15, 2020.

"There aren't any other products where the manufacturer of the product isn't allowed to sell it. And yet that's what happens with alcohol, and that's a vestige leftover from prohibition and in the three tier system, and I don't have a problem necessarily with the three tier system, but it's got to be modernized because you and I both know, what is it consumers really experience nowadays? We get online, you know, that's where people want to go. So if you're sitting in California and you're researching the Bourbon Trail, or you've just gotten home from the Bourbon Trail, and you're like, 'oh you know what, I need that bottle of Willet, that I did get to pick up.' Being able to go online in a few clicks, have it delivered to your house. That's a normal thing. That's what consumers expect, so we've got to get our alcohol laws modernized so that that's a transaction that can happen," explained McCoy.